Eclectic Breakfast
My name is Michael Brady. I am a middle-class, middle-aged, white guy from middle America (privileged, but cognizant of it). My interests are varied. I aspire to appreciate the diversity implicit in the big picture while diving deep into issues which intrigue me. I enjoy dry humor, sharp wit, deep irony, roasted game, red wine, bourbon, and strong coffee! Lots of coffee...dark roast, no room.

The Rest of My Podcast Feed

The rest of my feed remains devoted to science, medicine (Covid-19), cognition, and religion... 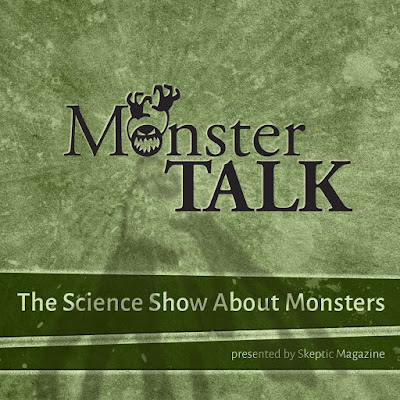 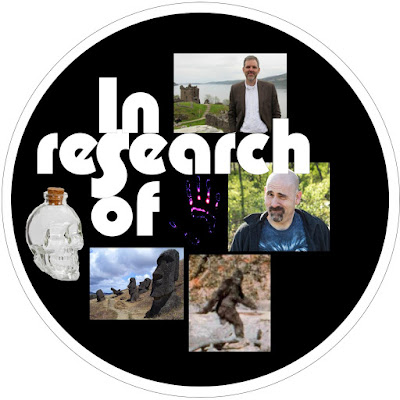 In Research Of will eventually run out of In Search Of television episodes to evaluate, but for now it's good fun. 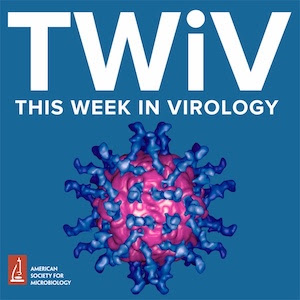 TWIV: This Week In Virology has been at it since 2008.  I look forward to not needing to listen to every episode... 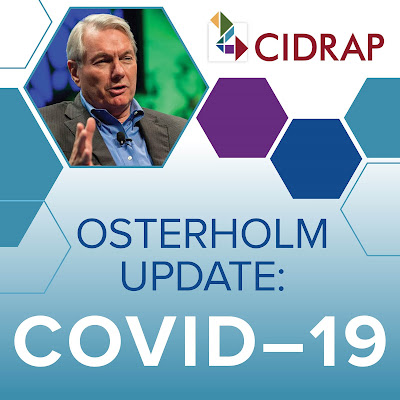 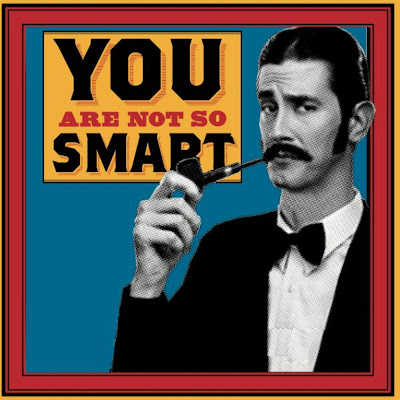 You Are Not So Smart offers deep dives into the psychology of human awareness, emotion, cognition, and decision-making. 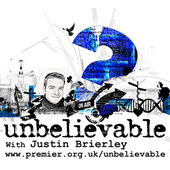 Unbelievable, With Justin Brierly has been a favorite of mine for many years. 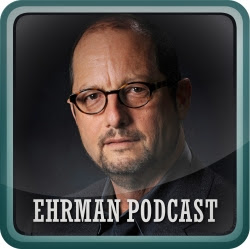 The Bart Ehrman Blog Podcast features readings from the blog hosted by my favorite biblical scholar. 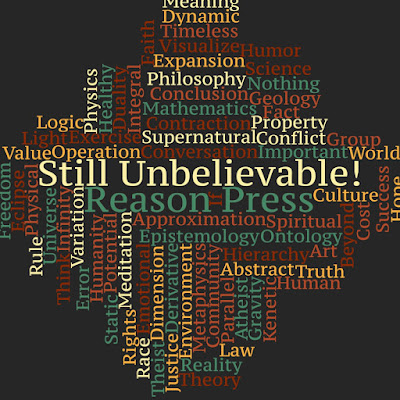 Still Unbelievable, from Reason Press is put on by some of the folks who worked on our book of the same name.

Posted by Eclectic Breakfast at 4:45 AM No comments:

We need to be careful to select a balanced selection of news from a variety of sources... 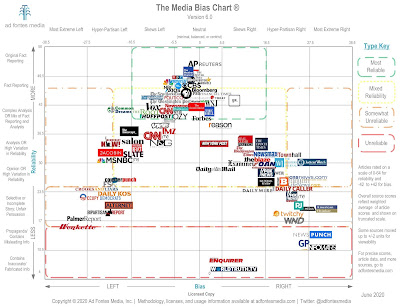 click on image to embiggen
I've been lazy about the news portion of my podcast feed and ended up with mostly NPR programming.  NPR news is highly rated as neutral and reliable, but bias runs from evident to annoying through their analysis programming. 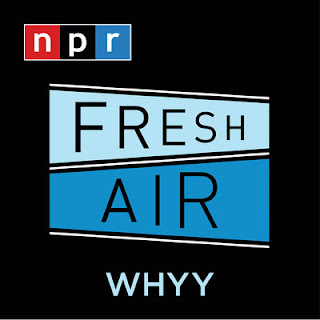 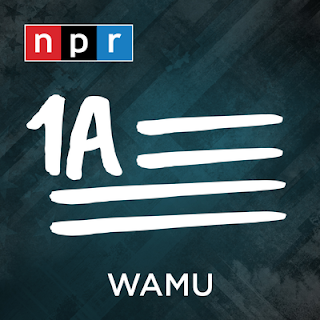 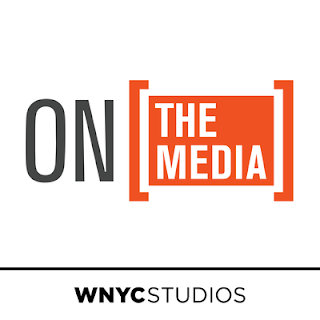 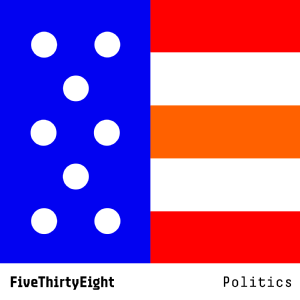 FiveThirtyEight The notorious Nate Silver and the gang are great fun to listen to, but once the Inauguration is complete their work is about done until the 2024 campaigns begin... 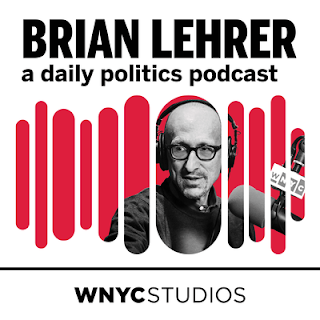 Brian Lehrer: A Daily Politics Podcast Brian is about as out left as I care to go.  As soon his greatest fear - that Trump will steal the election - is put to rest I'll be retiring him.

I have decided to deliberately select some well-regarded conservative sources for listening. I'm looking for traditional conservatives who regard the aberrant Donald Trump presidency with something between disdainful tedium and Never Trump loathing. 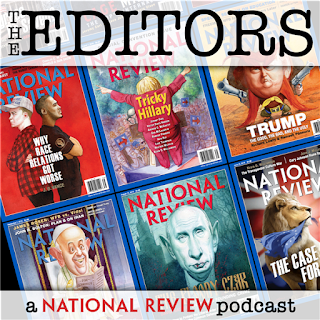 The Editors, A National Review podcast is about as sensible as I hoped it might be. 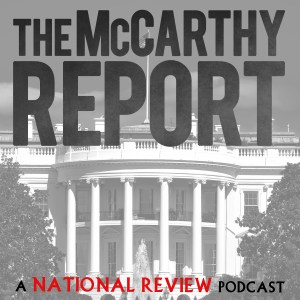 The McCarthy Report, A National Review podcast is perhaps a little too indulgent of Trump campaign's legal hijinks, but the analysis is sharp. 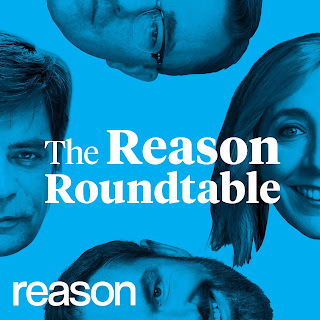 The Reason Roundtable is populated by libertarians and would be anarchists. More amusing than thought-provoking so far.

Many (too many) people I know seem to have selected news sources that make them the most comfortable in whatever bubble they have chosen to reside in.  If we're not at least a little uncomfortable with some things we hear we are probably playing it too safe by avoiding cognitive dissonance at all costs.

Posted by Eclectic Breakfast at 6:24 AM No comments: 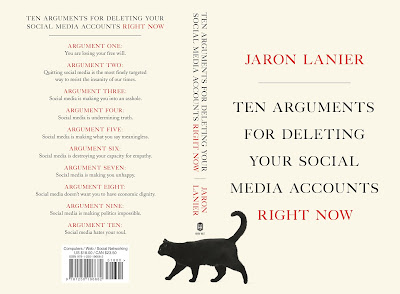 "Ten Arguments for Deleting Your Social Media Accounts Right Now" by Jaron Lanier, is not a perfect book, but it is an important book. I recommend it, especially to those least likely to read it or heed its advice.
Posted by Eclectic Breakfast at 5:42 AM No comments:

Wow! That Was Intense!

Got to do something really fun this past Tuesday... 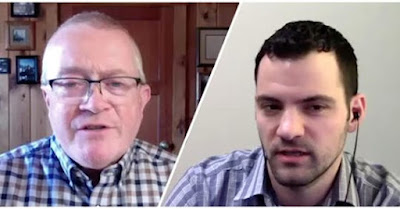 I’ve spoken with you before about my admiration for Justin Brierly and his radio program Unbelievable? on Premier Christian Radio in the UK. I told you that Justin wrote a book Unbelievable?: Why After Talking with Atheists for Ten Years I'm Still a Christian 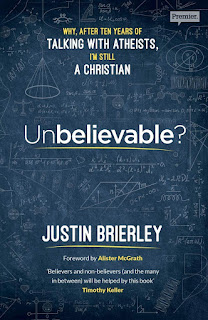 and that a group of show listeners, including me, wrote a response to it titled Still Unbelievable: Why After Listening to Christian Arguments We Are Still Skeptics. 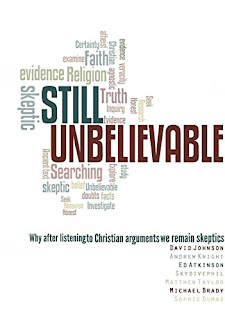 More recently I wrote about a book written by a friend, former co-worker, and now pastor, Zach Broom. Without God: Science, Belief, Morality, and the Meaning of Life was dedicated to me. 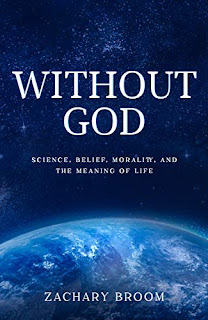 That catches us up to Tuesday this week. A few weeks ago Justin Brierly invited Zack Broom and me to come his program to discuss Zack’s book! We recorded the conversation Tuesday afternoon.  The title of our episode is Where Do Atheists Get Their Meaning? Zack has been interviewed quite a bit as he promotes his book and seemed pretty comfortable. I haven’t been interviewed for radio or podcast (let alone video recorded for YouTube) before, so I was pretty nervous. It was daunting at first, but Justin put us both of us ease. In short order it became a conversation among friends, old and new. The hour and a half of recording flew by. It was quite the peak experience.

Posted by Eclectic Breakfast at 3:38 AM No comments:

You Want to Try It?

It's not every day you have a chance to shoot a Merkel double rifle in 470 Nitro Express...


But today was that day for me. My benefactor was zeroing this classic dangerous game rifle for a client who is about to leave for Africa to hunt Cape Buffalo. He'd had enough after five shots and offered me the last one. I can see why he was tired. An entry level Merkel 140-2 double rifle chambered for the 470 Nitro Express goes for about $8,000 USD. The ammunition costs $8 a shot, one cartridge of which was given to me for free...
Posted by Eclectic Breakfast at 2:04 AM No comments: